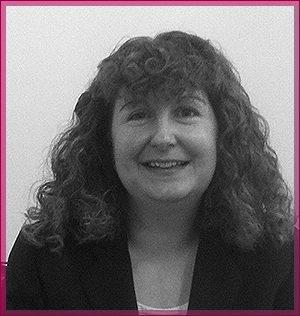 Jane qualified as a solicitor in October 1990. She has always specialised in family work and advises on most aspects of relationship breakdown between married, unmarried and same sex couples. However, Jane does not advise on cases which involve care proceedings, or where one party lives abroad, or when there are domestic violence issues involving a need to make or defend, an application for an injunction or non-molestation order. In recent years, Jane has also had an expanding case load relating to Court of Protection work. Jane has been appointed as a deputy by the Court of Protection and as an attorney under Powers of Attorney, to manage the financial affairs of clients who have lost capacity.

Jane is a Resolution specialist, accredited in the areas of private law children matters and cohabitation. With a particular expertise in negotiating financial settlements, Jane regards no case as too big or too small. She has experience of cases involving millions of pounds and family businesses, but also understands the importance of a cost-effective and level-headed approach when assets are limited and debts mounting.

Having grown up in Wiltshire and worked as a solicitor in Southampton for 8 years before moving to Preston in 1998, Jane makes regular trips down South to stay in touch with family and friends. However, she has never regretted the move to Lancashire and has become a fan of all things northern.

Whilst working in Southampton, Jane represented local solicitors on the Southampton county court user group. She has also previously spent her spare time working as a counsellor for the rape crisis line and acted as company secretary for the management company of two blocks of flats in Preston.

Out of work activities include over-indulgence at restaurants in Preston and Manchester, and trying out new recipes on her partner, Martin. When time allows, Jane enjoys long walks in the countryside in an attempt to burn off some of those calories.